Probiotics are living microorganisms (bacteria, yeast, viruses, fungi ...). They are also called "good bacteria". This colony of living bacteria will allow us, during the digestion phases, to transform certain foods and to extract vitamins, essential trace elements as well as substances essential to the full health of the body.

However, the balance of these ecosystems can be disturbed by taking antibiotics or a bad diet for example. Thus, the destruction of the "good bacteria" of the microbiota can favor the appearance of certain diseases or mycoses.

At the level of the intestinal microbiota, there are about 100,000 billion microorganisms, which makes it the most important microbiota in the body. Indeed, the microbiota is involved in many phenomena, including

Therefore, consuming probiotics is a good way to restore a certain harmony.

Natural sources of probiotics can be found in our diet. We consume probiotics every day, without knowing it, especially in fermented products. The best known food source of probiotics is yogurt. Unpasteurized cheeses such as Gouda, Gruyere and Cheddar are aged in order to promote the production of natural probiotics. Probiotics are also found in certain foods from all over the world such as sauerkraut, pickles, miso, kefir, kombucha and kimchi. 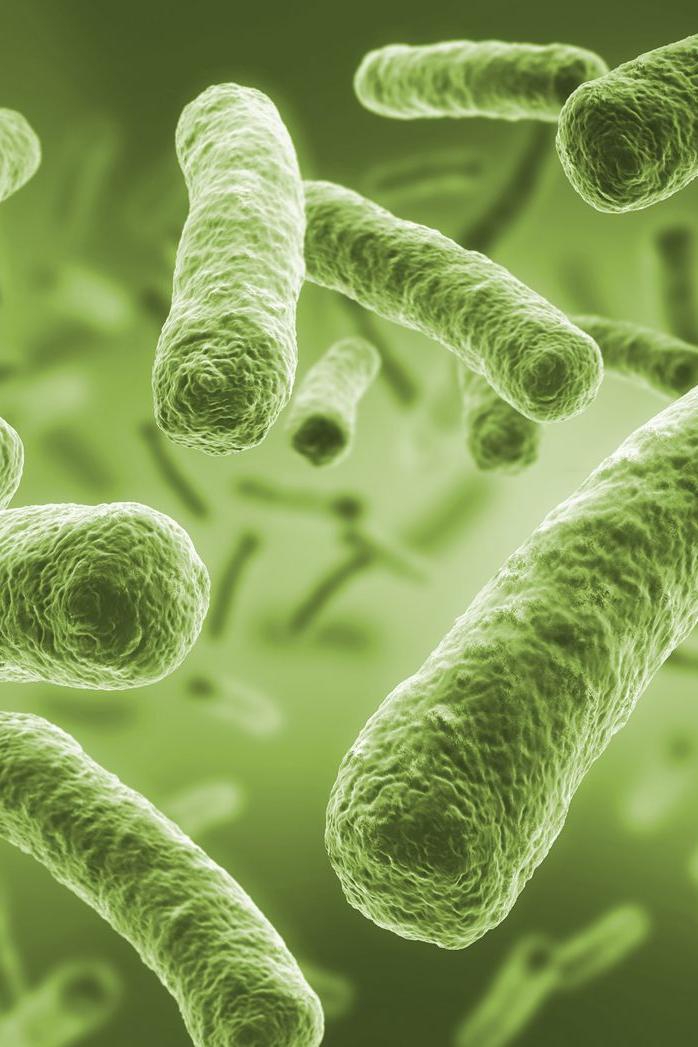 These good bacteria help the bacteria already present in the intestine. They will fight pathogens, maintain or restore the balance of the intestinal flora and ensure that the microbiota is as diverse as possible.

There are many different types of probiotics. The most commonly used families in dietary supplements are Lactobacillus and Bifidobacterium.

Each family includes different species and each species has many strains that perform different functions and whose effectiveness has been scientifically proven by numerous clinical studies. 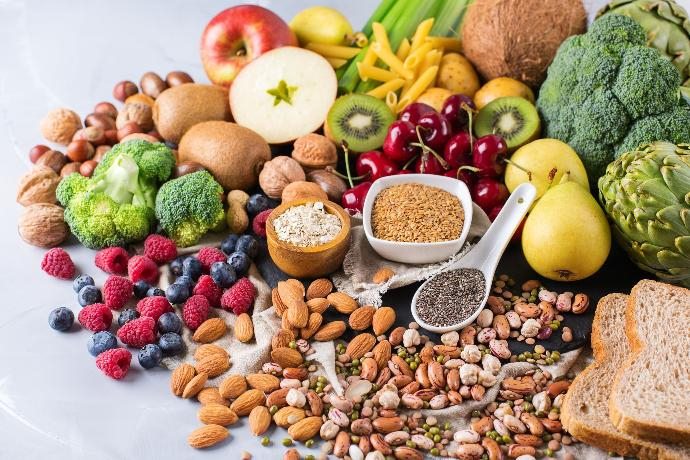 It is important to define the term prebiotic, also called "fiber", which is still little known and even confused with the term probiotic to which it is closely related. Prebiotics are inactive chemical substances. They represent the "food" of probiotics. Probiotics do not necessarily need prebiotics to live, but the addition of prebiotics promotes the growth and efficiency of the bacteria, allowing them to perform their beneficial function on the health of the host.

Prebiotics are therefore essential food compounds for the growth or activity of probiotics. Among the most common prebiotic foods are bananas, garlic, apple peel, beans, onions and many others. Prebiotic fibers pass through the small intestine and ferment in the large intestine, which is very beneficial for bacterial colonies and improves the amount of bacteria that is essential for a healthy gut.

The combination of probiotics and prebiotics is called symbiotics.

"Medicines in their natural state"
The term nutraceutical comes from the contraction of the words "nutrition" and "pharmaceutical". It refers to a substance extracted from a food that has a positive effect on health.

Nutraceuticals are active natural compounds naturally present in food that have a beneficial or protective effect on health, such as vitamins, minerals or trace elements, ...

They can improve, prevent and reduce the risk of various diseases and pathologies.

This substance can be found in the form of tablets, powders or food supplements. In these cases it is concentrated and provides beneficial effects for the body.

Would you like a specific training for yourself or your team on this topic?